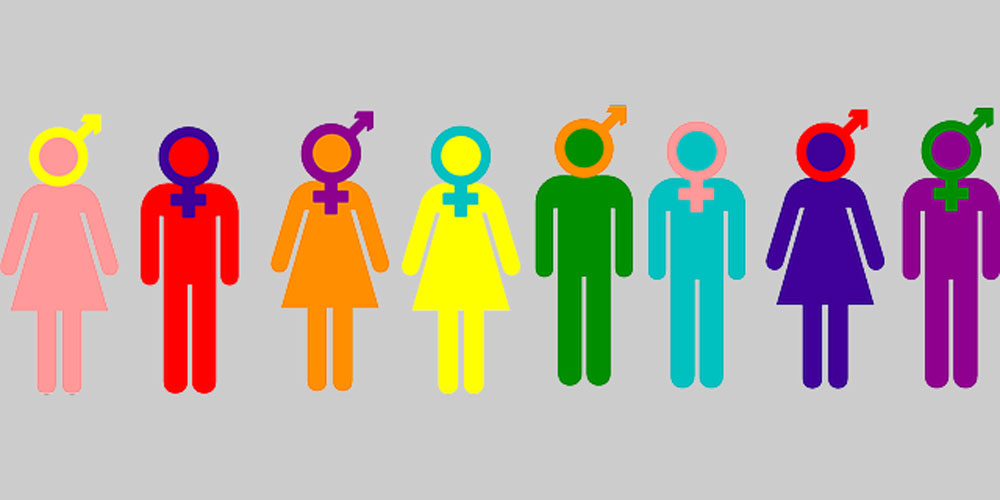 World Health Organization says gender is a ‘spectrum,’ beyond male and female

According to the WHO, gender is a “spectrum” that extends “beyond” male and female

After making the controversial announcement that it will be changing its gender guideline framework to include “non-binary,” the World Health Organization is facing backlash.

A “gender mainstreaming manual” published in 2011 by the organization – one that played a key role in advising nations and imposing regulations during the Covid-19 pandemic – asserts there are many other genders besides male and female and says gender is a construct with a complex spectrum.

The WHO, which claims to have scientific and medical underpinnings, has now said its current woke gender recommendations seek to produce “Measurable outcomes on people’s health at the national level.”

It’s unknown how the global organization will change its previous guidelines, but a public statement this week to said its updated version will include “beyond non-binary approaches to gender and health to recognize gender and sexual diversity or the concepts that gender identity exists on a continuum and that sex is not limited to male or female” and will focus on “highlighting and expanding on the concept of intersectionality, which looks at how gender power dynamics interact with other hierarchies of privilege or disadvantage, resulting in inequality and differential health outcomes for different people.”

DOWNING: Dems Have A Shot At Snaking Alaska’s Lone House Seat. Here’s Why