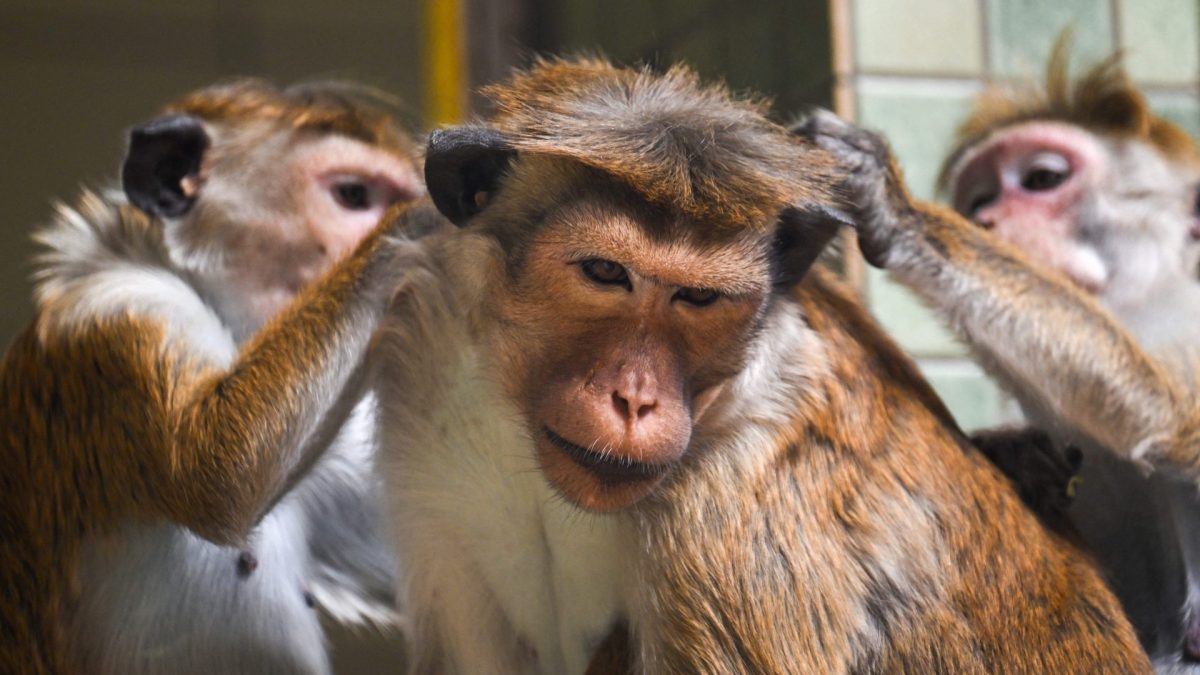 As the current monkeypox outbreak continues to spread throughout the globe, the World Health Organization has additional concerns regarding the treatment of monkeys during this health crisis. WHO is now urging people not to attack monkeys due to their fear of contracting the monkeypox virus, following reports that monkeys are being killed.

@NBCNews reports, following multiple alarming incidents in Brazil where monkeys have been poisoned and killed, the World Health Organization is desperately warning people not to take out their fear of possibly contracting monkeypox onto actual monkeys. Currently, at least 10 monkeys in Brazil have had to be rescued after showing signs of intentional harm and intoxication. Of those 10, seven of the monkeys tragically died. Dr. Margaret Harris, an official spokesperson for WHO, made it clear that monkeypox is not caused by monkeys. “What people need to know is that the transmission we are seeing is happening between humans.”

Harris continued, adding “The concern should be about where it’s transmitting in the human population and what humans can do to protect themselves from getting it and transmitting it. They should certainly not be attacking any animals.” The recent monkey attacks have also reportedly occurred outside of Brazil as well, according to a wildlife tracking expert who says that cases of stoning, persecution and poisoning of monkeys have been recorded in several places as monkeypox cases steadily rise. To combat the increasing monkey discrimination, WHO has been actively working to change the name of the monkeypox virus.

Monkeypox reportedly received its name due to the virus initially being found in a group of lab monkeys in Denmark in 1958. Despite its name, monkeypox is not primarily transmitted by monkeys, as the virus was previously most commonly spread by rodents.

Late last month, WHO formally declared monkeypox an international public health emergency. As of now, there are an estimated 32,000 cases globally, as confirmed by the CDC.

Tina Turner’s Son Ronnie Dead At The Age Of 62

Black Business Owners Speak Out After Being Kicked Out Of Malls