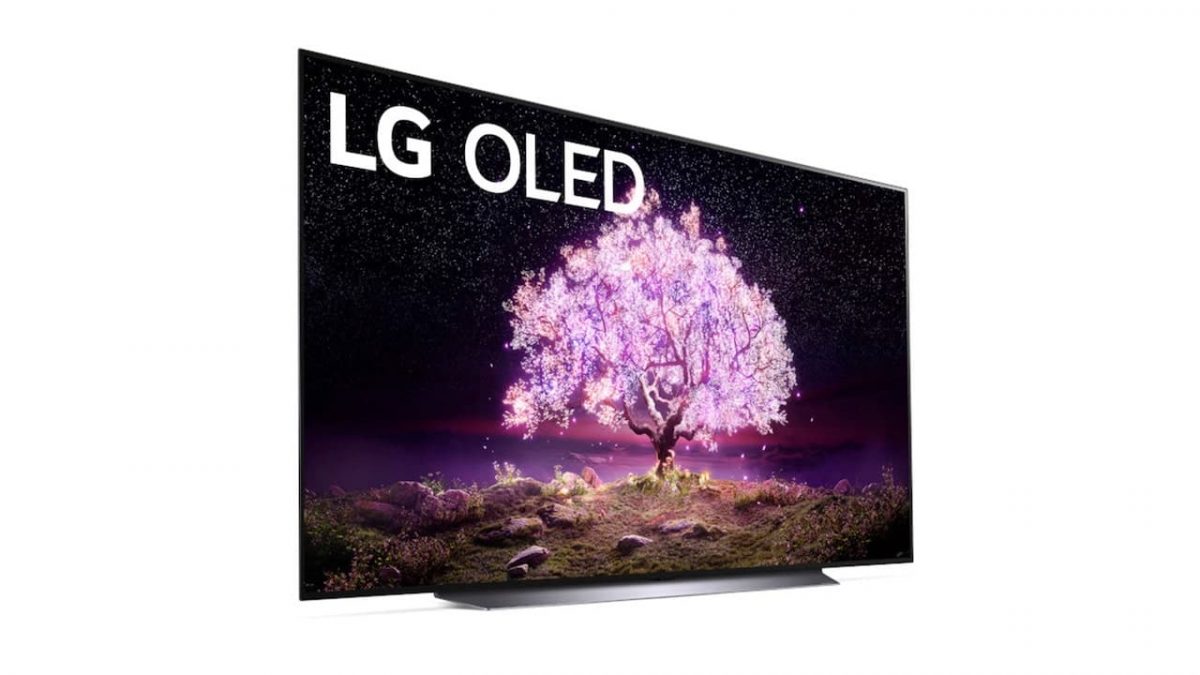 WTF is an OLED TV?

LCD-based TVs are the most common type of TV available to consumers, but there is another option that provides better performance: OLED TVs.

Unlike LCD-based TVs, which require a light source in combination with the LCD screen panel to display images, OLED TV technology takes a different approach.

OLED TVs employ organic LED pixels to display images. Organic LEDs are self-emitting. There is no edge or backlight as with LCD-based TVs — in fact, the LCD panel is also eliminated as the Organic LEDs produce both light and color and contain all of the image information. This greatly simplifies TV construction as it reduces the number of elements needed to display images for the viewer.

Tip: Historically, OLED TVs have not been as bright as some LCD-based TVs and are susceptible to screen burn-in if the static images are displayed for long periods. However, both issues have been minimized somewhat with both software and panel improvements (in the case of brightness) and special settings (in the case of burn-in).

LG’s implementation of OLED technology which has been the standard up to this point is technically labeled WRGB or WOLED (referred to at the retail level as just OLED). This variation combines White OLED self-emitting subpixels with Red, Green, and Blue color filters (aka color refiner). This solves the problem of blue color degradation which is an inherent problem with OLED TV tech, as the color is added via color filters rather than with self-emitting pixels.

Tip: Samsung made an attempt to market an OLED TV that incorporates Red, Green, and Blue sub-pixels with no added color filters. However, in 2015, Samsung dropped out of the OLED TV market due primarily to the inability to address the blue pixel color degradation issue. Since then, Samsung has focused on OLED screens for smartphones, tablets, and laptop PCs.

Almost all OLED TV screen panels are made by LG Display Company (a sister company to LG Electronics) and are used by several TV makers including LG Electronics, Sony, Vizio, Panasonic, and Phillips (Panasonic and Philips OLED TVs are not widely available in the U.S.). Although each company uses LG Display’s OLED panels, they each add their own video processing features, connectivity, and streaming platform to differentiate their products.

LG Display is adding more to the mix to improve OLED technology with its OLED EX panels which go beyond the EVO solution with the following innovations.

Although both EVO and EX offer improvements for OLED TVs, a promising technology that LG Display is expected to offer the brands it sells OLED panels to in 2023 is MLA (Met-Lit Lens Array). The core element of this technology is a convex lens array that is placed on the OLED display panel which results in an increased brightness output of more than 20%.

LG Display has indicated that MLA can allow an OLED TV to increase its luminance output up to 2000 nits. Considering that the maximum luminance of current LG OLED TV panels is about 1000 nits, MLA could make OLED screens as bright as some high-end LCD-based TVs. What is also significant is that since this process uses a lens instead of new high-brightness panel technology, energy consumption is not significantly increased in relation to the increase in brightness.

Tip: Energy efficiency is an issue that TV makers will continuously be faced with if the forthcoming EU TV power consumption regulations are any indication.

In addition to OLED technologies in use now, TCL is planning to make OLED pixels using an inkjet printing process. Although the final brand moniker is not known yet, it is being referred to generically as IJP (InkJet Printed) RGB OLED.

It’s anticipated that the inkjet printing process will increase the stability of the OLED pixels as well as increase production yields resulting in lower prices. If successful, TCL would become a major player in the OLED technology landscape as soon as 2025.

Another variation of OLED is QD-OLED. Spearheaded by the Samsung Display Company, it is currently implemented in select TV models from Samsung Electronics and Sony.

QD-OLED TVs utilize a layer of blue light-emitting OLED pixels placed on the back of the TV. The blue light strikes a layer of Quantum Dots, which produces green and red light, while a portion of the blue light from the OLED layer passes through to the screen. The combination of blue OLED light with the green and red light Quantum Dots produces images. To compensate for the inherent problem of blue pixel degradation, QD-OLED panels incorporate at least 3 layers of blue OLED pixels. Just with OLED, no LCD panel is needed to display image.

Tip: We will address QD-OLED in more detail in a separate article. A link will be included here at that time.

Buying A New TV: Everything You Need To Know