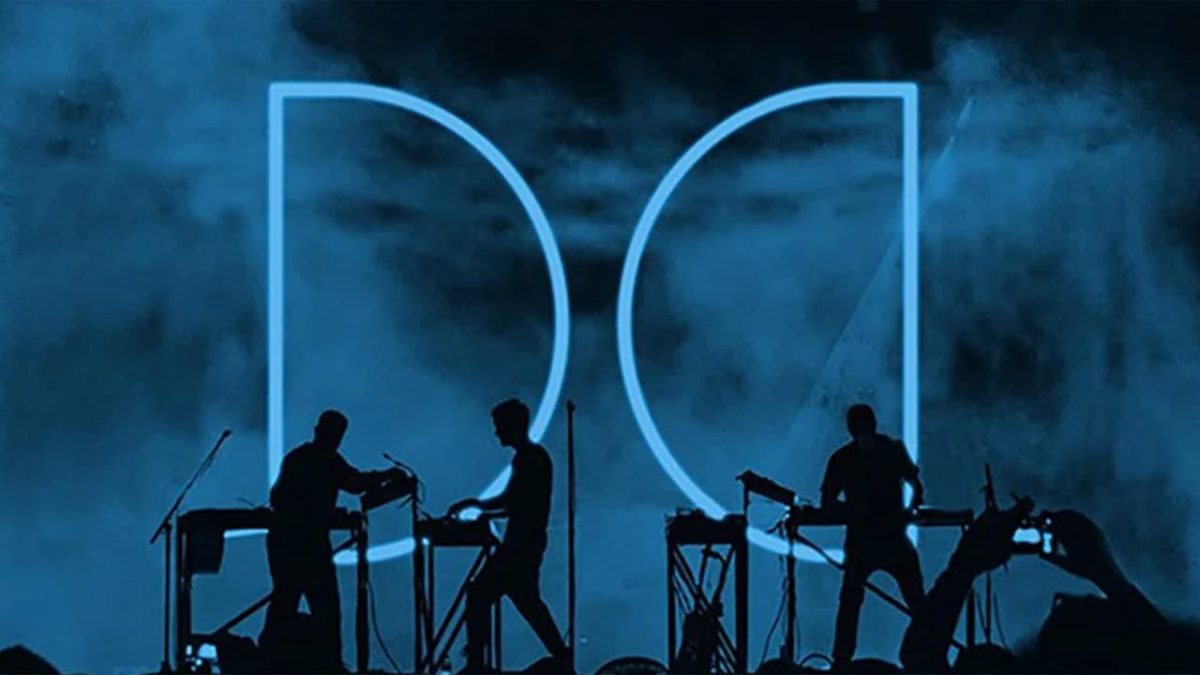 Dolby Atmos is a surround sound format which offers the ability to position sounds in precise points in space all around and above the listener. Unlike traditional channel-based surround sound, Dolby Atmos uses sound “objects” which may have spatial coordinates that are fixed in space, or move through the virtual soundstage.

At playback, a Dolby Atmos system renders and maps these sound objects along with the traditional surround sound channel “bed” to the specific speaker configuration of the room in order to create a fully immersive and engaging surround sound experience for the listener.

Although Dolby Atmos was first introduced in 2012 for movies, the format has become popular in the music industry, too. Dolby Atmos encoding can now be found on thousands of music tracks, including new releases from major artists as well as remixed versions of previously released music.

Dolby Atmos uses the same encoding and formatting for music and movies, but “Dolby Atmos Music” is a popular way of referring to the format as it is used in music recording and playback. Dolby Atmos Music can be experienced over headphones (to a certain extent), but in our experience, the immersive effect is much more enjoyable and realistic over speakers.

Dolby Atmos Music can be enjoyed using Dolby Atmos-compatible receivers, speakers and soundbars. It has even begun showing up in car audio systems. The key to an effective Dolby Atmos Music playback system is the ability of the system to reproduce sound from all directions: in front of, beside, behind and above the listener. For simplicity of installation, many Dolby Atmos speaker systems and soundbars use one or more upward-facing speakers to bounce sound off the ceiling. This gives the listener the experience of sound coming from above, without requiring physical speakers be mounted into the ceiling.

Some speakers and soundbars use a process called “virtualization” in an attempt to fool the brain into thinking that sound is coming from multiple locations, when it is actually coming from one or two speaker cabinets. In our experience, these systems are limited in their immersive effect and do not compare well to actual speakers placed in different parts of the room.

In order to experience Dolby Atmos Music, you will need a streaming service that supports the format. Currently, Apple Music, TIDAL and Amazon Music all support Dolby Atmos Music and all offer thousands of tracks encoded in Dolby Atmos across a wide selection of genres.

For details on what type of hardware you’ll need to check out Dolby Atmos Music in your own home, check out our tutorial:

Parents Lose Appeal for Custody of Teen Identifying as Transgender