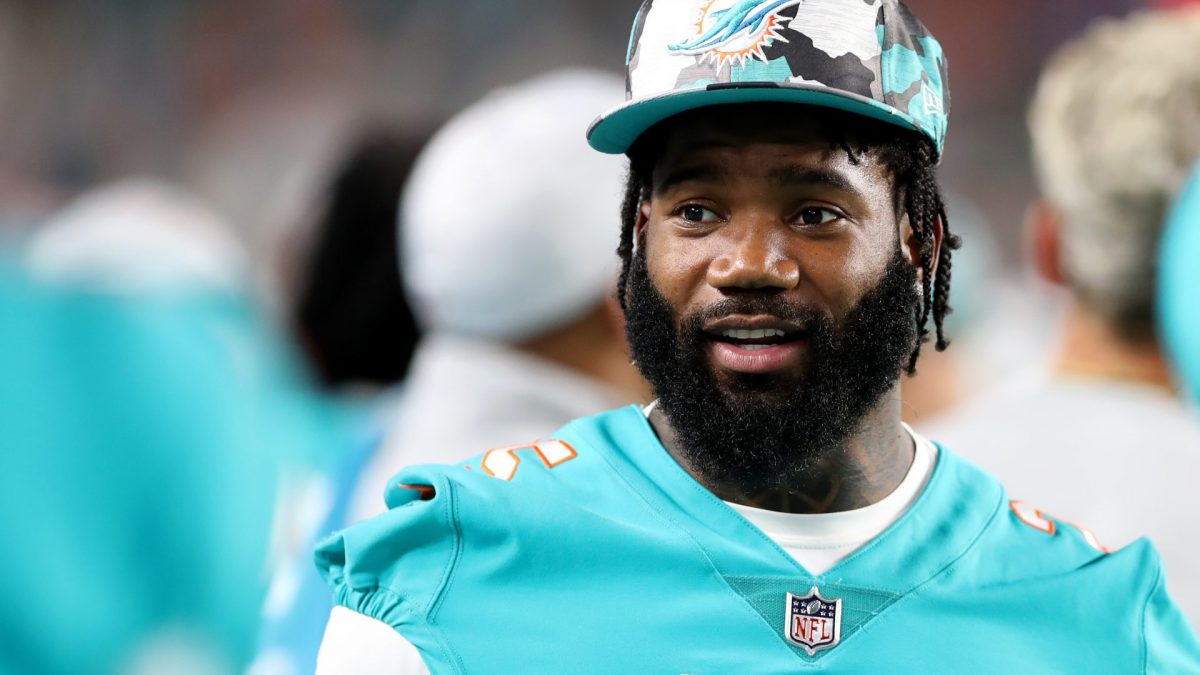 Dolphins cornerback Xavien Howard is being sued for allegedly transmitting an incurable disease during sex and asking her, “what can I do now?” according to the lawsuit.

According to court documents from The Miami Herald, Jane Doe met the football player in 2018 before dating him. She says at the time, Howard told her he had no STDs, showing her proof by sharing his negative test results.

In 2019, however, she said in the suit that Howard found out he had contracted genital herpes. Allegedly he hid the news and continued to have unprotected sex with her.

“With knowledge of his incurable sexually transmitted disease, and without disclosure, Defendant Howard continued to engage in unprotected sex with Plaintiff without informing her of same,” the lawsuit read.

The woman tested positive for genital herpes in 2021 and says in the lawsuit that Howard is the only person who could have given it to her. She said that Howard ultimately apologized after initially denying he had the disease.

“Maaaaan I been told you I was sorry for giving it to you,” Howard told her, according to the lawsuit. “But what can I do now? The damage is done. You keep bringing it up as if it gon change sumthin. Like yo ass can’t move on.”

She is seeking damages of more than $30,000 and has requested that the trial be heard in front of a jury.