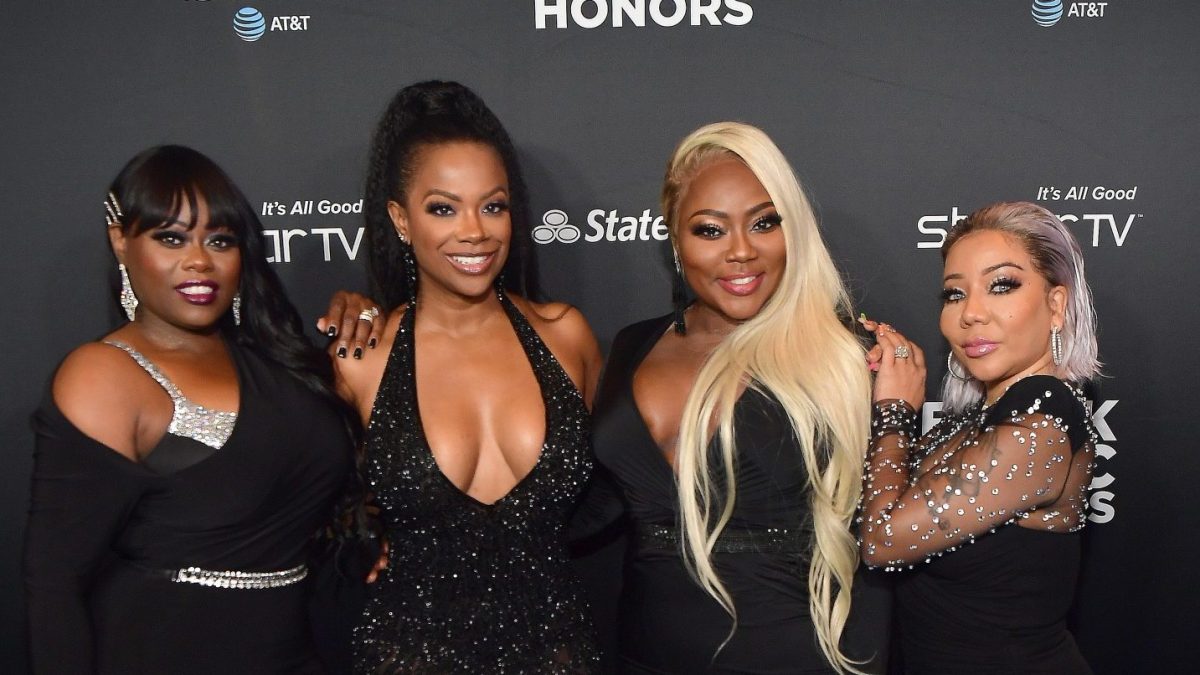 There is no doubt that Xscape has left an everlasting mark on the industry, and this year they will be honored for their contributions. On Friday, it was announced that the legendary R&B group is the recipients of the Lady of Soul Award at this year’s Soul Train Awards.

With more than 25 years in the game, Xscape is responsible for giving us hit records such as “Just Kickin’ It,” “Understanding,” “Who Can I Run To,” and much more.

They expressed their excitement about the honor and said,

“Given how important Soul Train is to all of us, we’re so thankful to be honored with the ‘Lady of Soul’ Award this year. It’s going to be an amazing night, and we can’t wait to see you all there.”

The group first formed back in the early 90s and released their debut album “Hummin’ Comin’ at ‘Cha,” in 1993, and they followed up with two more albums. After spending years apart, all four original members reunited in 2017 and they have done various performances since. They even had their own reality show on Bravo TV, which documented their reunion.

As previously reported, Deon Cole was announced as this year’s host for the Soul Train Awards. He shared his excitement and said,

“Hosting the ‘Soul Train Awards’ is a dream come true. I grew up watching Soul Train and ‘til this day, I’ve never met a Soul Train Line I didn’t bless with my skilled two-step. It is truly a privilege to be given this opportunity to celebrate Don Cornelius’ legacy, all of the amazing Black talent that illuminated our screens on the iconic TV show, and my favorite genres of music: Soul, R&B, and Hip Hop.”

This year’s show goes down on November 27th.