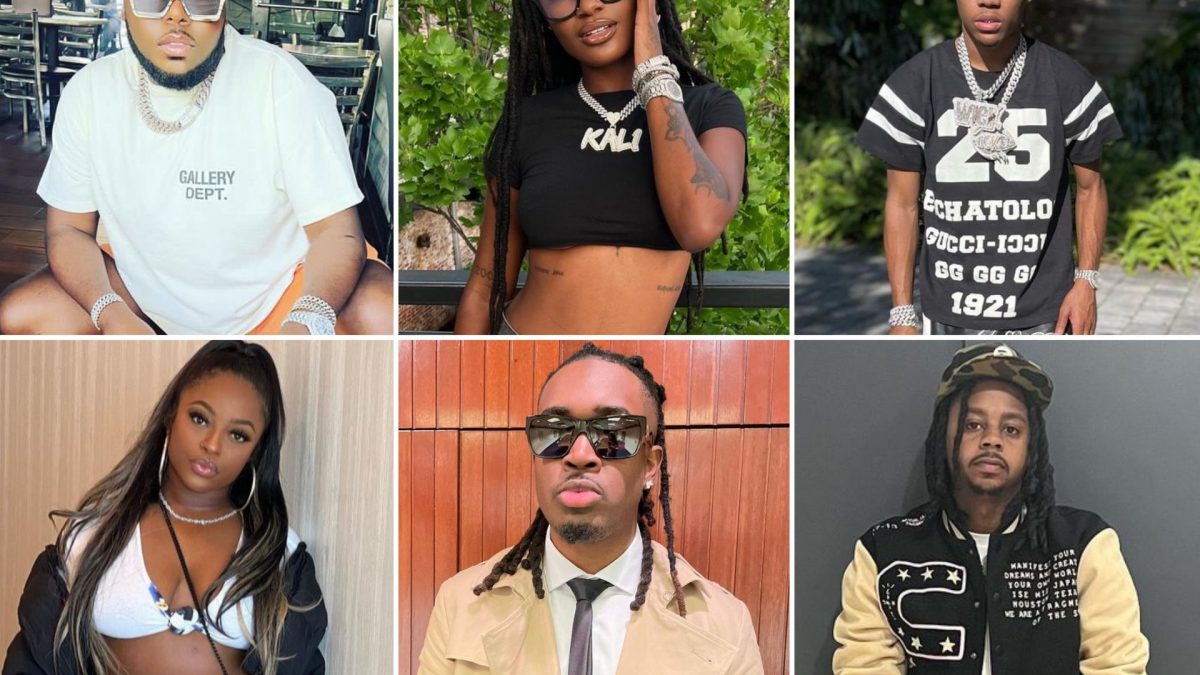 Each year XXL Magazine reveals the list of up-and-coming rappers that are taking over the game, and that is promised to leave their mark in hip-hop. On Tuesday, the publication released the next class of rappers that are sure to have the industry on lock.

Officially launching their freshman class back in 2007, XXL is celebrating 15 years of recognizing the newest and hottest talent in hip-hop with this year’s class. The publication shared that although it is not an easy process, through multiple meetings and deliberating between January through April, they were able to narrow it down to the final 12 artists for this year’s class.

Kali, who is most known for her hit record “MMM MMM,” shared excitement about being a part of this year’s class and said, ”

KenTheMan, who dropped her hit record “He Be Like,” back in 2020, also shared her excitement and said,

“It took everything in my body to hold this innnnn!!! Thank you so much @xxl so unbelievable I’m happy af!!! FRESHMANXXL2022″

With the announcement of a new freshman class comes the excitement of the cyphers that are released shortly after the class reveal. XXL shared that the beat that was used for this year’s cypher was produced by multiplatinum-selling producer Wheezy Outta Here, and the cyphers will be dropping soon.

Roommates, what are your thoughts on this year’s class?

Can your social media views decide your medical fate?

Singer Aaron Carter Passes Away At 34