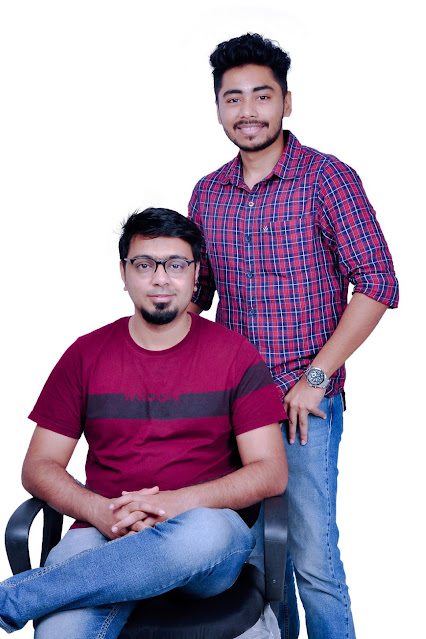 Funds raised to be used for building and expanding the product and tech teams, marketing to accelerate business scale up

Better Opinions is a trading platform which allows users to trade their opinions and earn real money. The Company has over 6,00,000 users who have traded ₹10cr+ on the platform.

Better Opinions, a Y-Combinator backed company, has raised $2.5Mn from investors including Metaplanet VC and Goldwater Capital. The investors participating in the seed round include YCombinator, Taurus VC, Original Capital, Tremis Capital, Super Capital, and other investors, including angel investors.

Better Opinions is an app that operates in the realm of the prediction market and allows users to trade their opinions with real money on events in various categories such as cricket, cryptocurrency, politics and entertainment. Prediction markets are a relatively new asset class where users can trade on future unknown events and earn money. Since its launch, Better Opinions has expanded from continuous double auction trades, where users can trade on yes/no outcomes, to polls, where users can choose from multiple options to trade. Better Opinions also plans to add a social layer on to trading, to make trading more accessible, fun and educational. Within a span of 6 months, Better Opinions has had over 600,000 users and has covered over 14,000 events.

Better Opinions had previously raised an amount of $700K in their pre-seed round from investors including Soma Capital and Java Capital.

The funds raised will be used to build & expand the product and tech team, towards marketing and user growth. Soumyajit Das, Co-founder CTO, says, “Some of our investors’ portfolio companies include The Boring Company, TikTok, Reddit and Binance. It’s heartwarming to see such investors having faith and belief in our product and team. The funding will also help with our tech and infrastructure scale up plans.”

Speaking on the investment, Rauno Miljand, Managing Partner, Metaplanet, says, “Better Opinions developed and operated real cash prediction market is contributing greatly to increasing critical and accountable decision-making abilities and financial literacy of their user base. It is rare to see ventures having a positive impact on epistemic hygiene while also appealing to the mass market – Better Opinion is one of few.”

Better Opinions was also part of the W22 batch of YCombinator. The team consists of founders, Samay Jain and Soumyajit Das, who are former employees of Gojek. The team also consists of graduates from IIT Kharagpur, IIT Delhi and NALSAR, among others.