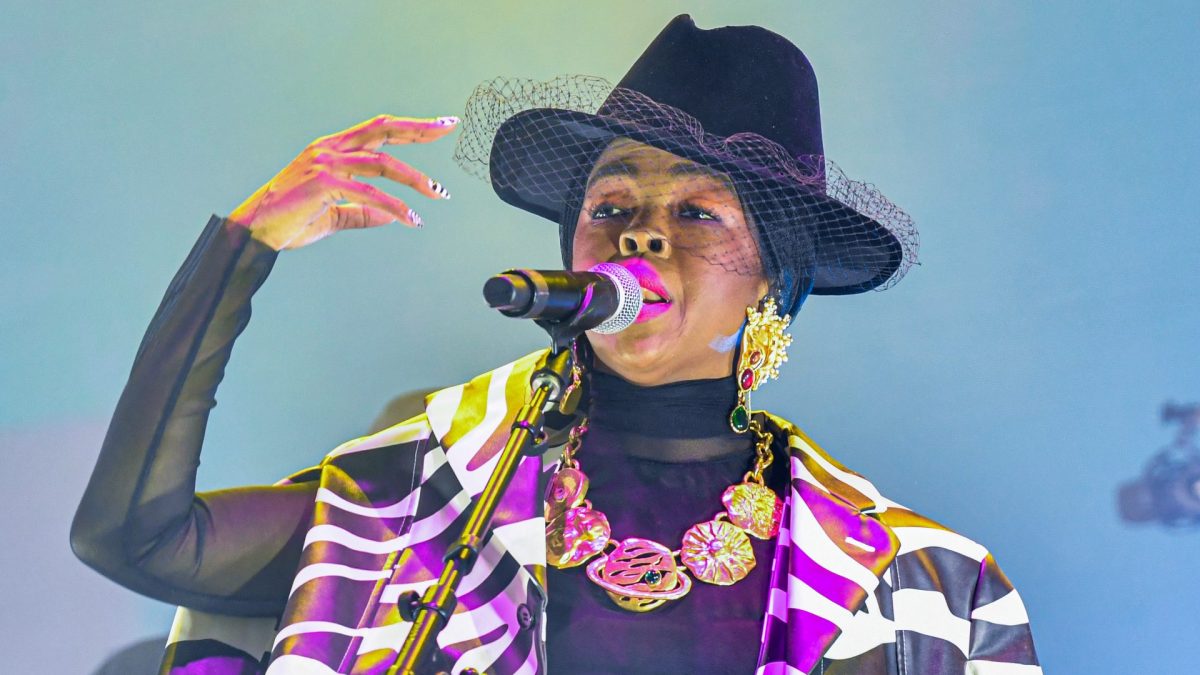 Lauryn Hill had a teary-eyed moment with her son Zion Marley and his beautiful children while performing her tribute to him from over 25 years ago.

On Saturday, the 47-year-old singer closed out One Music Festival in Atlanta. Ms. Hill performed hits from her time with The Fugees and from her solo album for the packed show. The Grammy-winning singer also shared a beautifully deconstructed version of her ode to her son, Zion.

The mother’s song, “To Zion,” was Lauryn’s personal story of how she was proud of her decision to keep her son when she became pregnant by his father Zohan Marley during the height of her career. The parents were in a long-term relationship for 15 years before calling things quits in 2012. They share five children together.

Fans in the crowd witnessed Zion, now 25-year-old, surprise his mother with a huge hug on stage as she performed her tribute to him. Right after the mom and son share the magical moment, Zion went to grab his young children from backstage to share a loving moment with their grandmother, Ms. Lauryn Hill. The heartfelt moment Lauryn Hill introduced her grandkids for the first time was captured on video by fans.

In 2021, Lauryn Hill’s 1998 debut The Miseducation of Lauryn Hill sold over 10,000,000 units. This makes her the first female rapper to have a diamond album according to The RIAA. The album also debuted at number 1 on the Billboard 200 and sold 422,624 copies within its first week, breaking the previous record for first-week sales by a female artist.

Trafford Centre selected as venue for ‘Pokémon: Art Through the Ages’ campaign

Prosecutor Will Show Video Of R. Kelly Allegedly Having Sex With A Minor

50 Cent Apologizes To Megan Thee Stallion For Trolling Her Online