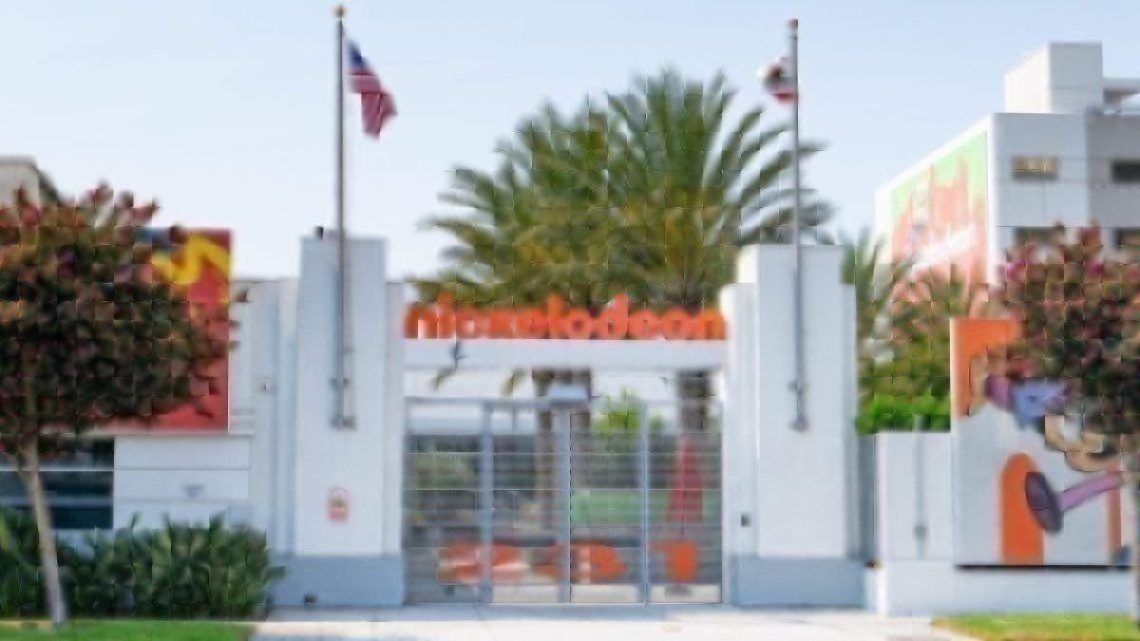 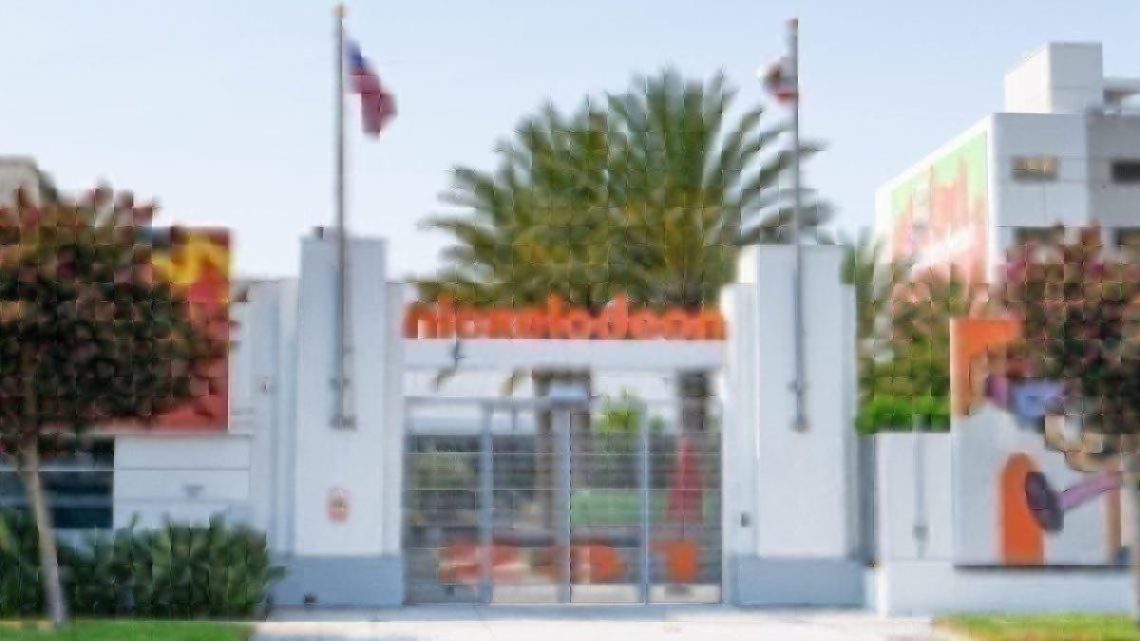 Actress Alexa Nikolas, who is known for her role as Nicole Bristow in Nickelodeon’s “Zoey 101,” held a protest outside of the company’s headquarters in Burbank, California on Thursday.

The 30-year-old actress said she “didn’t feel safe” during her time on the show.

In an Instagram live stream from the protest, Nikolas states,

“I did not feel protected at Nickelodeon as a child. She also demands that “Nickelodeon starts protecting children and not predators.”

Nikolas’ organization, Eat Predators, advocates for survivors of sexual abuse. She expressed deep concern for child stars and is protesting for networks to toss out their nondisclosure agreements as it prevents children from getting help.

The Los Angeles Times reports, the actress seemingly calls out the “Zoey 101” and “ICarly” creator Daniel Schneider where she refers to him as “the creator of childhood trauma.”

She says in the video,

“I do not feel safe around Dan Schneider while I was working at Nickelodeon.”

Nicole’s protest comes just weeks after the release of iCarly star, Jeannette McCurdy, memoir “I’m Glad My Mom Died”. The book details McCurdy’s experience with alleged abuse from executives at Nickelodeon.  McCurdy speaks on being encouraged to drink when she was underage, receiving unwanted messages and claims the company offered her hush money if she agreed not to speak on allegations against someone she refers to as “The Creator”. 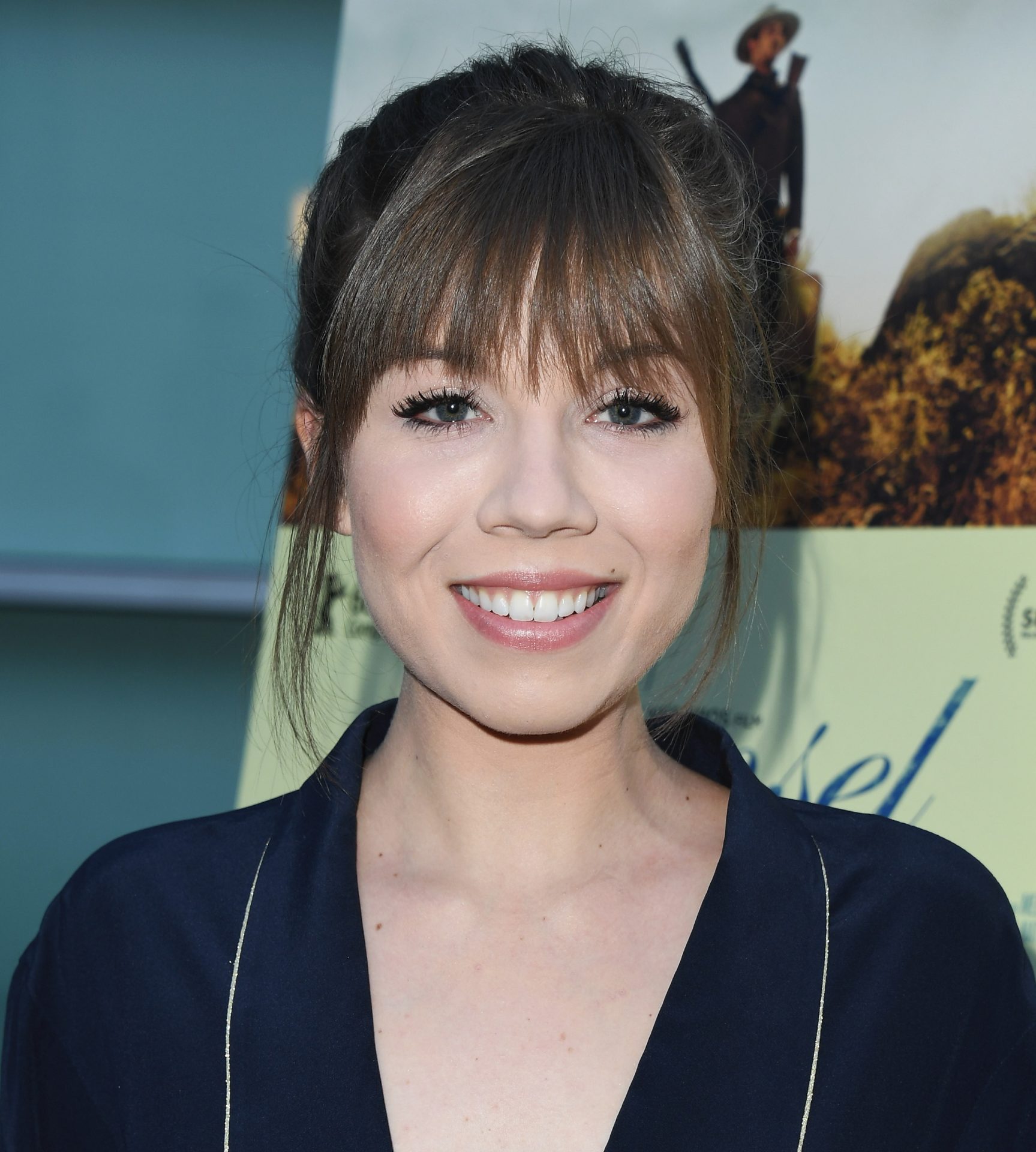 Protestors stood outside holding signs with the network’s logo that read words “Sickelodeon” and “Predators”. There were also signs that displayed pictures of various Nickelodeon figures including Schneider and former executives, according to Los Angeles Times.