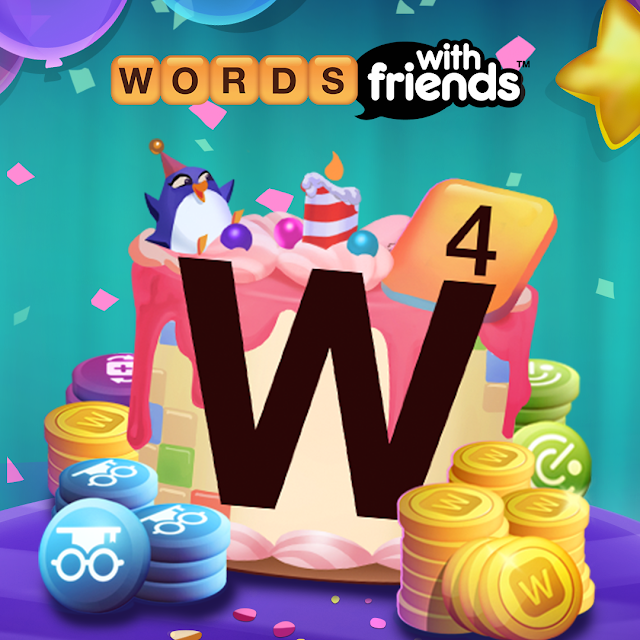 Zynga Inc., a wholly-owned publishing label of Take-Two Interactive (NASDAQ: TTWO) and a global leader in interactive entertainment, today announced that in conjunction with the 13th birthday of Words With Friends on July 19, which is “National Words With Friends Day”, the popular franchise has kicked off a celebratory campaign with its community. The in-game extravaganza, which will also be celebrated on the game’s social platforms, will feature a slate of exciting gameplay events, giveaways, challenges and sweepstakes celebrating the game’s love of words and ongoing spirit of friendly competition.

“Words With Friends has grown beyond a mobile game into a pastime that’s embedded in popular culture, and we’re excited to enjoy National Words With Friends Day with our community,” said Yaron Leyvand, Executive Vice President of Mobile Games at Zynga. “Every day, Words With Friends connects millions of players around the globe, and we want to recognize the importance of those connections by celebrating our franchise’s 13th birthday together in the game we all love.”

Some of the milestones Words With Friends has recently achieved are shown in the following infographic:

Key birthday promotions taking place in Words With Friends 2 include:

Launched in 2009, Words With Friends has grown from popular mobile game to global pop culture sensation. The franchise has expanded to new platforms like Facebook Messenger, launched a hit sequel with Words With Friends 2 and brought innovative new ways to play to people around the world. The franchise’s success through this more than decade-long journey has been powered by player connections made through quick and clever wordplay that has become a touchstone in fans’ lives.

‘Shut Up’: BLM Protesters Heckle Mother After Man Fired Into Her Home While Kids Were Inside